Tuesday, 25 January 2022
You are here: Home Bollywood Hrithik, Deepika’s Hollywood twins! From Bollywood to Hollywood, our celebs have many look alikes 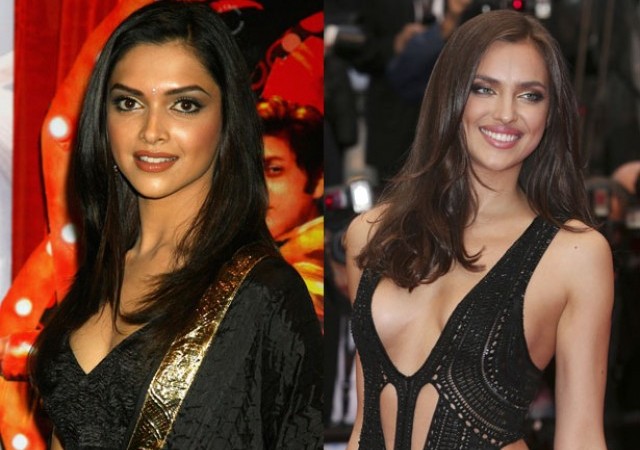 We all know that many celebs resemble B-town actors or fellow actors. But many of them have similarities to Hollywood celebs as well. Check it out… Though they might not look exactly the same but there many similarities between the two. The hairstyle, face cut and hot body. Not just that but the two hotties also get adorable dimples. The perfectionist of B-town is a look alike of Hollywood’s perfectionist, Tom Hanks. The two have uncanny resemblance! Both of them have been the sexiest men alive and how! The time Hrithik starred in ZNMD, he was compared to Bradley Cooper. We cannot deny the fact that they look very similar. The princess diaries cutie, Anne Hathaway and B-town’s adorable Dia Mirza have many similarities when it comes to looks. Cute smile, fair skin tone and beautiful eyes are what they share in common. Don’t you agree? It could be bizzare to compare the two but lately Ayesha’s has been posting pictures on a social networking site which are very similar to Kim Kardashian’s pictures. Copying Kim, eh?