Saturday, 16 October 2021
You are here: Home Bollywood The highly educated celebrities in bollywood 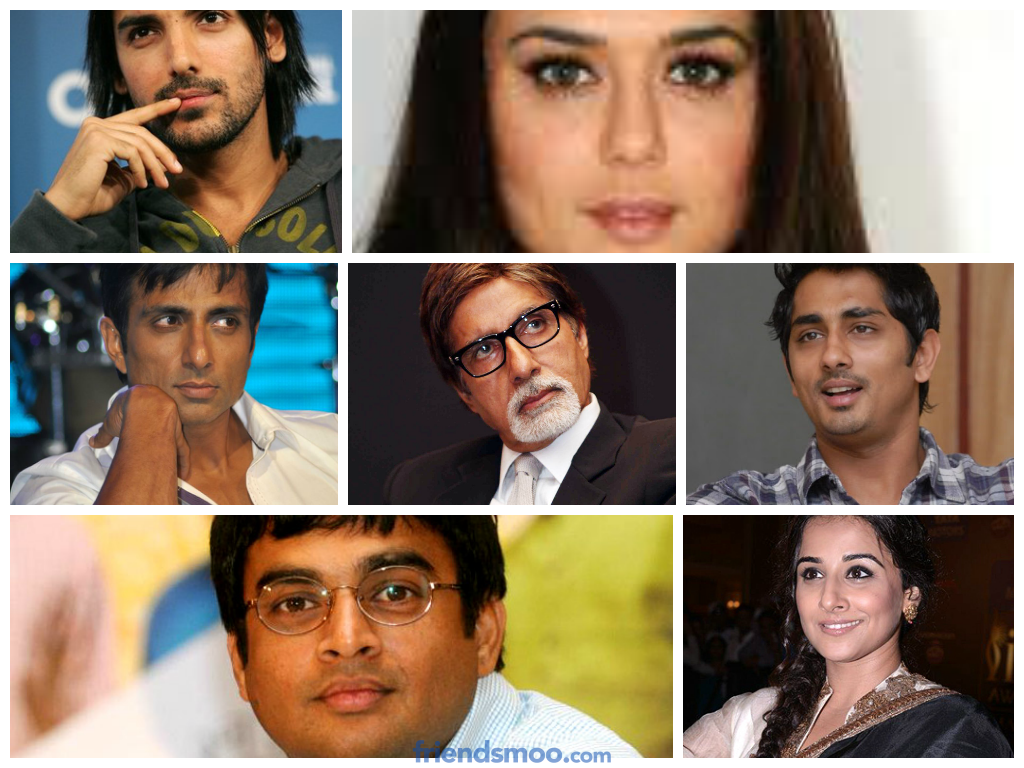 The highly educated celebrities in bollywood

Amitabh Bachchan
The legendary actor of bollywood , Amitabh Bachchan, has a double major in Science and also an honorary Doctorate degree from Queensland University in Australia.

Vidya Balan
The ‘OoLa La’ girl got a Bachelor’s degree in Sociology from St. Xavier’s College and also holds a Master’s degree from University of Mumbai.

John Abraham
He is very popular for his hot body, but he is all brains too. He holds a Bachelor’s in Economics and got MBA from NarseeMonjee Institute of Management Studies.

Siddharth
The ‘Rang De Basanti’ guy holds a Bachelor of Commerce honors degree from Kirori Mal College under University of Delhi. He has also participated in many world debating championships. He went to do MBA from SPJIMR, Mumbai and was awarded CNBC Manager of the Year Award 1999 for his speaking skills.

Preity Zinta
Priety Zinta has done Bachelors in English with honors from St. Bede’s College in Shimla. She also did a graduate program in Psychology and holds a Master’s degree in Criminal Psychology, making her one of the highly educated Bollywood actresses.

R Madhavan
Most of us not know that R. Madhavan has a Graduation in Electronics and is also trained with the Royal Army, Navy and the Air Force. He has got many achievements to his credit before joining the industry. He represented India as a cultural Ambassador in Canada and was also awarded the Best NCC Cadet Maharashtra with a chance to go to England. He did courses in public speaking too which gave him more awards and achievements.

Sonu Sood
SonuSood is an Engineer! He has an Engineering degree in Electronics from Yeshwantrao Chavan College of Engineering in Nagpur. If he stopped acting, he would not have to think twice for an alternate career.
There are many other celebrities too who have an assured career even after Bollywood.