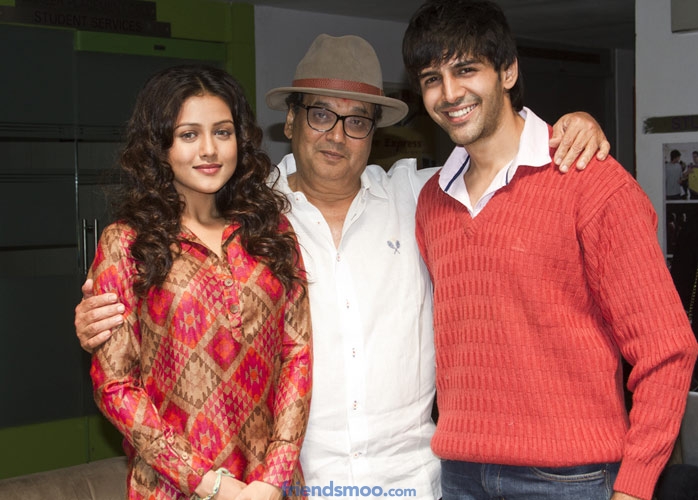 Starring Kartik Tiwari and a newcomer Mishti and supporting roles played by Rishi Kapoor, Mithun Chakraborty and other. 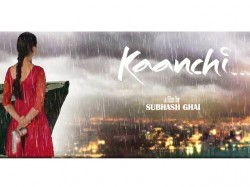 He launched a film production named Mukta Arts in 1982 and is known as the “showman” of bollywood industry, for making epic films.