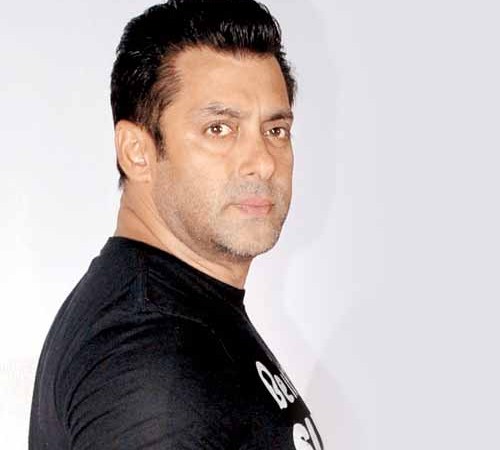 If rumours are to be believed, Salman Khan will once again be the face of Bigg Boss. After initial buzz suggested that the upcoming season had been offered to Salman’s bete noire Shah Rukh Khan, sources from the production house say Sallu has already signed on the dotted line.

Sources also say Salman has apparently been given a considerable fee hike. While the actor was said to be apparently earning R 2.5 crore per episode in the previous season, he is now allegedly said to receive a whopping amount of R 3 crore per appearance.

An insider says, “Salman’s three-season deal had lapsed after the last season. The channel had approached him as well as SRK for the next season. They wanted to keep their options open. But looks like now Salman has come on board.”

Currently, Sallu is busy shooting his brother Sohail’s home production. It is believed he will take a break to host the show’s upcoming season before starting work on his next film.”

A crewmember on conditions of anonymity says, “Salman shares a good rapport with the makers. Plus he also has a strong connect with the audience. So the channel decided to renew his contract. If things go well, the team will be ready with their next promo with Salman soon. He will also receive a fee hike.”

The spokespersons from Colors as well as the production house remained unavailable for comment.