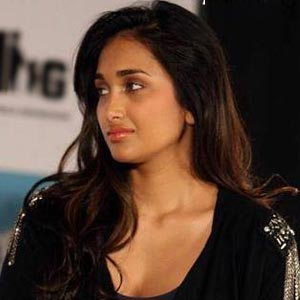 Though initially, it had been reported that actress Jiah Khanhad not left behind a suicide note before hanging herself at her Juhu residence, it seems that Khan’s family members recently discovered a note, that might shed more light on the reasons behind the extreme step.
Khan’s family members reportedly found a six-page note in which she has written about a bumpy relationship, some other disappointments and even a medical procedure, which she underwent that might have likely contributed to her decision to commit suicide. In the note, Jiah claimed that she might be no more by the time someone reads the letter. It seems that Jiah’s mother and sister were looking through her some of her personal items in her room at their Juhu residence on Friday afternoon, when they discovered the note in English that they believe was written by the actress.
The family has reportedly informed the police about the note and on the request of the officials investigating the case, will hand over a notarized copy of it today. The family has decided to retain the original note fearing that it may be misused.
Source : Movie Talkies