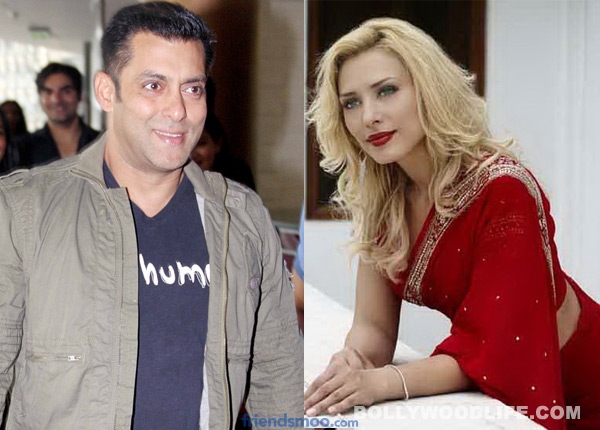 Salman said, now am in transit period and i like this and i din’t get a transit period from the age of 15. For the first time, i have a chance to sigh and it’s time to stop signing because something is going to happen in my life.

I follow humanity and i follow islam, christianity and follow right thing as much i can.My father is Pathan, mother is Hindu, second mother is catholic, and brother-in-law is Punjabi and my Wife, I am thinking to bring from outside, Salman said.

The actor also thanked his parents, father Salim Khan and mothers Sushila Charak Khan and Helen — for being with him at his worst times.