Wednesday, 12 May 2021
You are here: Home Bollywood Hit-and-run case: The countdown begins for Salman 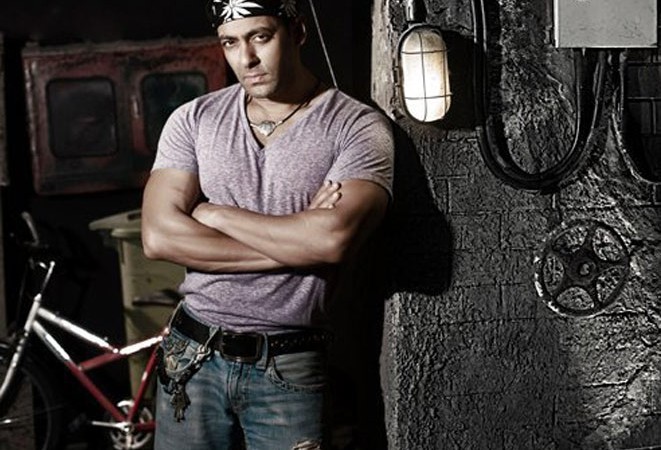 A Mumbai sessions court will on June 10 deliver its verdict on actor Salman Khan’s appeal against a magistrate’s order for his retrial in the 2002 hit-and-run case under stringent charge of culpable homicide not amounting to murderSessions court judge U B Hejib had fixed June 10 for deciding the appeal after arguments concluded a month ago. Advancing his argument against invoking the grave charge of ‘culpable homicide not amounting to murder’ (section 304 part II IPC), Ashok Mundargi had pleaded that the magistrate’s order was “erroneous, bad in law and contrary to evidence on record.”

The magistrate, he contended, had failed to appreciate that the actor had neither the intention (to kill people) nor the knowledge that his rash and negligent driving would kill a person and cause injury to four others. The offence under this section attracts a ten-year jail term and is triable by a sessions court. Khan was earlier tried by a magistrate under lesser charge of causing death by negligence (Section 304A of IPC), that provides for a maximum punishment of two years in jail.


However, in a twist to the case, the metropolitan magistrate, after examining 17 witnesses, had brought forth the more serious charge of culpable homicide against the 47-year-old actor and transferred it to a sessions court for re-trial. Khan’s lawyer also filed written submissions on the appeal and made oral arguments.

Public Prosecutor Shankar Erande while opposing Khan’s appeal said the magistrate had rightly invoked the charge of culpable homicide as he had committed a serious offence. Erande argued that a prosecution witness Ravindra Patil (now deceased), a police bodyguard deployed for the actor’s security and accompanying him at the time of the accident, had warned him not to drive rashly as it could lead to a mishap.


Yet, Khan did not pay heed and drove at a great speed. The prosecutor submitted that Khan was drunk and his blood sample revealed 60 mg alcohol which was beyond the permissible limit.

In another development, advocate Abha Singh, appearing for activist Santosh Daundkar, had urged the court to permit her to intervene in the matter, saying section 301 of CrPc allowed her to assist the prosecutor. Though the actor’s counsel objected to Daundkar’s plea for intervention, saying he had no locus standi in the matter, Public Prosecutor Erande said he had no objection.


Singh alleged that police had favoured Khan by not examining witnesses in the case in the last five years and insisted on the actor’s regular appearance. The court would also give its ruling on Daundkar’s petition on June 10.

One person was killed and four others were injured when the Land Cruiser allegedly driven by Khan crushed a group of people sleeping on the pavement outside a bakery in suburban Bandra in the wee hours on September 28, 2002.